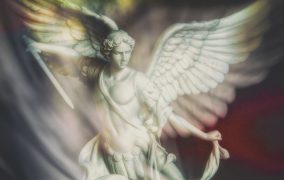 Michael : Heb. Mika’el, literally, “who [is] like God?” The name “Michael” appears only in passages... Read more 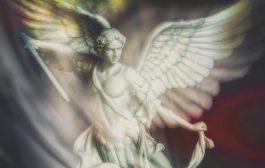 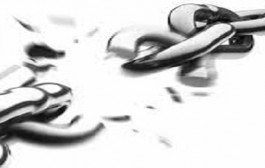 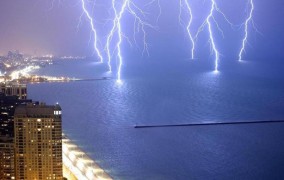 John 4:48, Unless you see signs and wonders, you will not believe.”  Today in our world, would... Read more 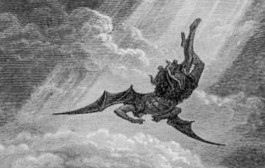 The subject of the Secret Rapture has taken the evangelical world by storm; even more so after the block buster series, “Left Behind” a series of 13 b... Read more

The very first lie recorded in the Bible is told by the serpent (Devil) where he says to the Eve, “You will not die” regarding her eating of the forbi... Read more

Michael : Heb. Mika’el, literally, “who [is] like God?” The name “Michael” appears only in passages that are linked with the apocalypse. Archangel: oc... Read more 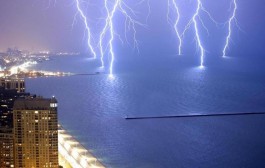 John 4:48, Unless you see signs and wonders, you will not believe.”  Today in our world, would we have the faith we have if we did not have the... Read more

Have you ever been to a communion service where the priest served wine? I mean real, fermented wine.  Priests are often drunk by the end of the servic... Read more

Have you ever done something so bad, that you felt as though God could not forgive you? You felt weighed down in guilt and remorse? Perhaps you are cu... Read more 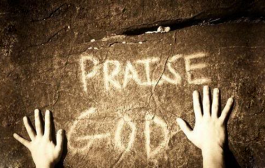 Praise in your Days!

Praise is mentioned over 290 times in the Bible, from Genesis to Revelation. Praise can be misunderstood, It is giving thanks specifically and should... Read more

The Fall & the Plan After man’s fall, God revealed His great plan of redemption when he said to the serpent, “I will put enmity between thee and t... Read more